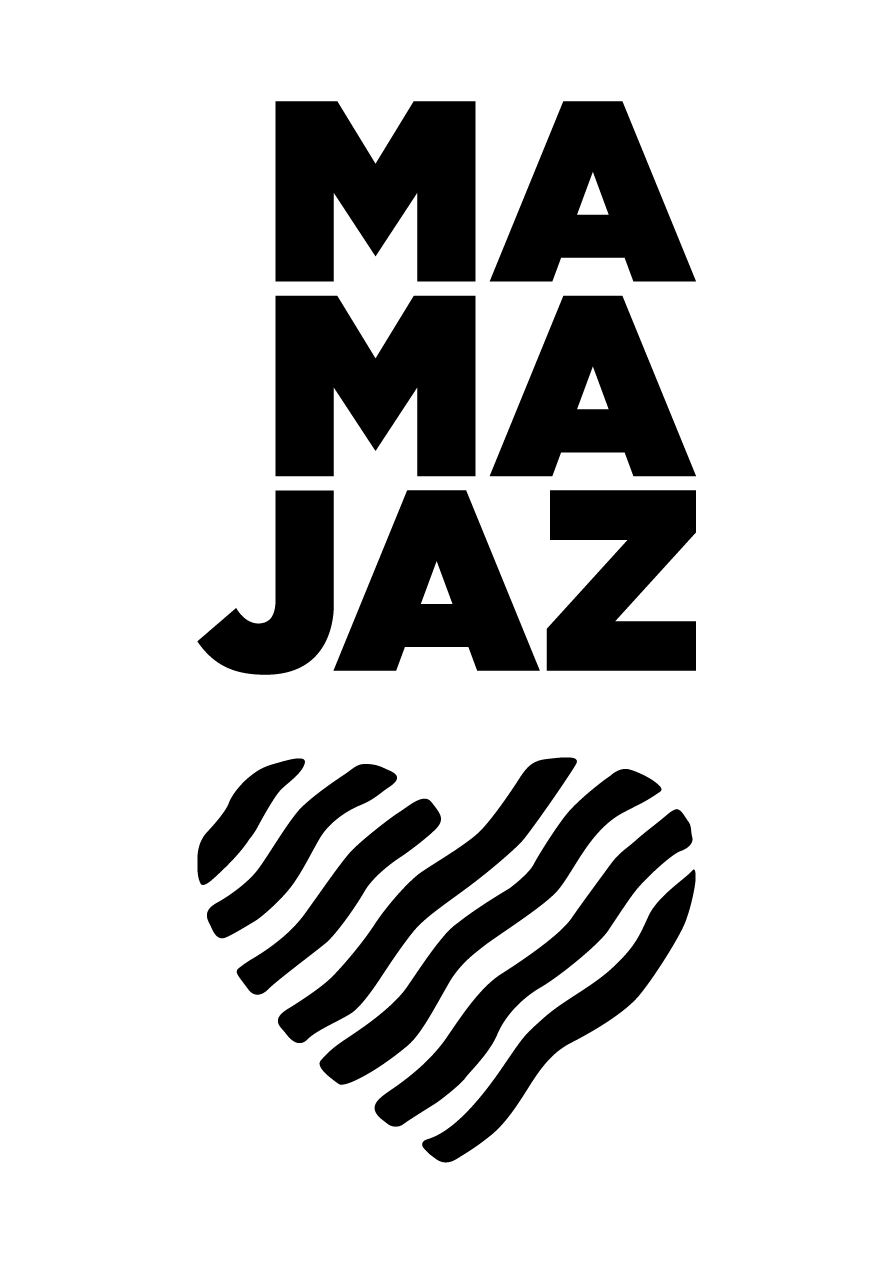 MAMA JAZ is a month-long festival based in Port Louis, Mauritius dedicated to creative music and jazz. Led by music promoter and cultural impresario Gavin Poonoosamy and staffed by a dedicated team of creatives, music educators and producers, since 2016 MAMA JAZ has been making its mark as an active International Jazz Day partner in the Southern Hemisphere.

MAMA JAZ has been building awareness around International Jazz Day celebrations for Mauritian music lovers since 2016, and its ambitions extend far beyond April 30. Under the leadership of Administrator, Technical Director & Producer Gavin Poonoosamy, along with a host of co-producers, local and international partners and sponsors, in just a few short years MAMA JAZ has grown from an idea into a movement that confidently bills itself as “the only jazz month in the Southern Hemisphere.” Now a highly-anticipated moment on Mauritius’ cultural calendar, the festival’s reach has grown by leaps and bounds, in 2019 alone impacting hundreds of thousands of Mauritians through national television broadcasts, packed concerts and free educational initiatives.

“We celebrate music and jazz every single day in different ways at a human level.”

Initially envisaged as Mauritius’ major celebration of International Jazz Day, the 2016 edition featured 42 Mauritian artists performing over 70 hours of music across 50 venues. The project was a smashing success, with the week’s activities attracting more than 5,000 festivalgoers. Starting in 2017, the organizers scaled up with a full month of activities spanning a suite of public educational workshops, concerts featuring 70 Mauritian and international artists in a dozen local venues, and telecasts to a sizable portion of the island nation’s 1.3 million inhabitants.

In addition to introducing Mauritians to world-class musicians hailing from Bulgaria, France, Great Britain, Mozambique, the Republic of Korea, South Africa, Switzerland, the United States and beyond, MAMA JAZ makes a point to highlight “the creative genius of Mauritius” through live performances throughout the month of April. Complementing these “analog” efforts, beginning in 2018 MAMA JAZ co-launched a podcast series, Nepetalakton, which pays tribute to “jazz and its influence on other sounds.” Nepetalakton’s inaugural episode was released on April 30, 2018 in honor of International Jazz Day, and showcased a brilliant set of jazz-influenced house music curated by Canadian DJ Lexis. The 2021 mix highlighted renowned French-born DJ Deheb.

The festival’s website makes it clear that MAMA JAZ is no mere collection of concerts; rather, the initiative is grandly conceived as “an adventure in human musical culture.” Indeed, as founder Poonoosamy explains, the dedicated efforts behind MAMA JAZ are born not out of a quest for recognition or financial gain, but from a desire to foster human connection. “We celebrate music and jazz every single day in different ways at a human level,” says Poonoosamy. “To have an international day dedicated to jazz provides yet another incentive. Focusing global joint efforts on one impact makes sense to us, just as much as connecting with the various jazz [and] music energy sources is exciting.”