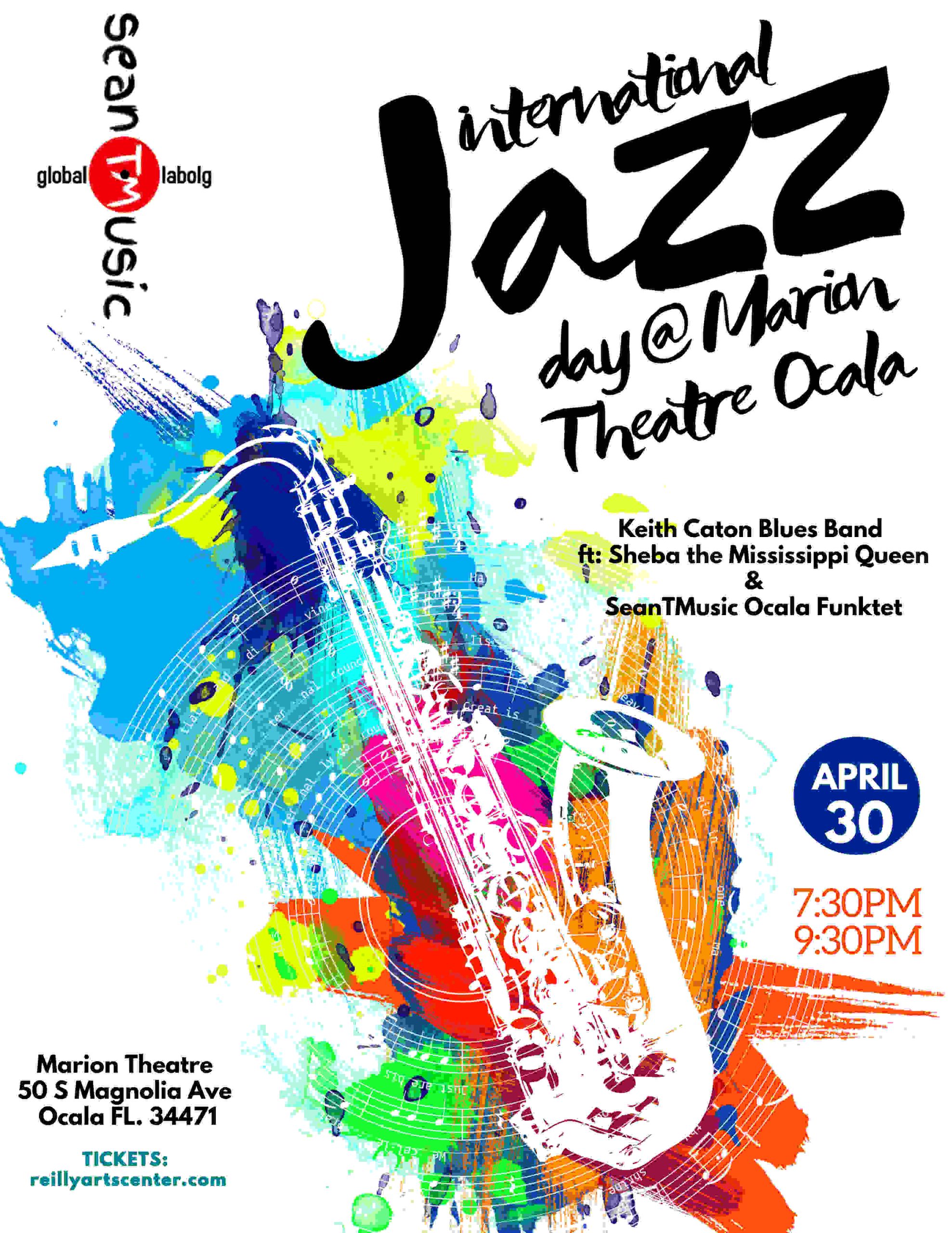 The Keith Caton Blues Band will present music from the Architects of Rock & Roll: From Muddy Waters, Bo Diddley and B.B. KIng to Original Music influenced by this uniquely American Art Form. Members of the Band have been fortunate enough to play with and learn directly from these Originators. Joining them for a few powerful Songs will be Sheba the Mississippi Queen who has just released her new Album “This is the Blues"