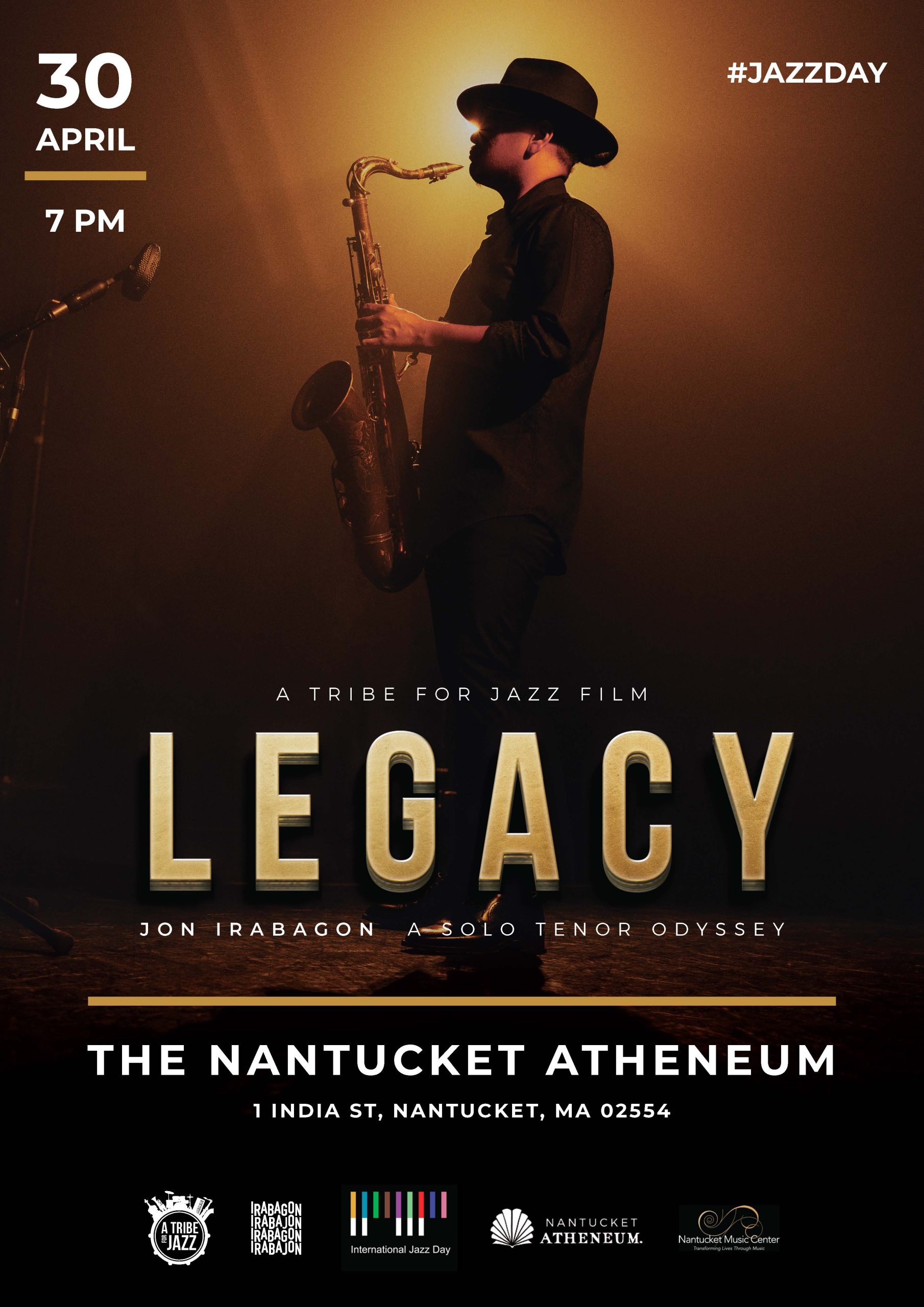 The film features Irabagon completely solo, in a beautifully lit, artistically shot black-box theater environment, playing original compositions drawn from just about every stage in his career, including two previously unreleased songs, “Greebles” and “Alliance.” Throughout he reveals a formidable, deeply felt mastery of the tenor saxophone — arguably jazz’s most iconic instrument. Legacy Jon Irabagon, A Solo Tenor Odyssey is both an extended reflection on the lineage of the horn itself, and a statement on Irabagon’s own considerable artistic legacy.

As intimate as it is visually and sonically arresting, this 43-minute solo tenor odyssey is enhanced by a moody and majestic use of color to complement the emotionality of each piece. Subtle post-production tweaks of the audio lend the experience another aspect of unpredictability and creative freshness.

Legacy Jon Irabagon, A Solo Tenor Odyssey is the first of many special, transformative moments to follow from A Tribe for Jazz, as it weaves stories and themes from varied angles, fused with unexpected and dynamic visuals, to present a portrait of jazz as the captivating, multidimensional art form that it is.