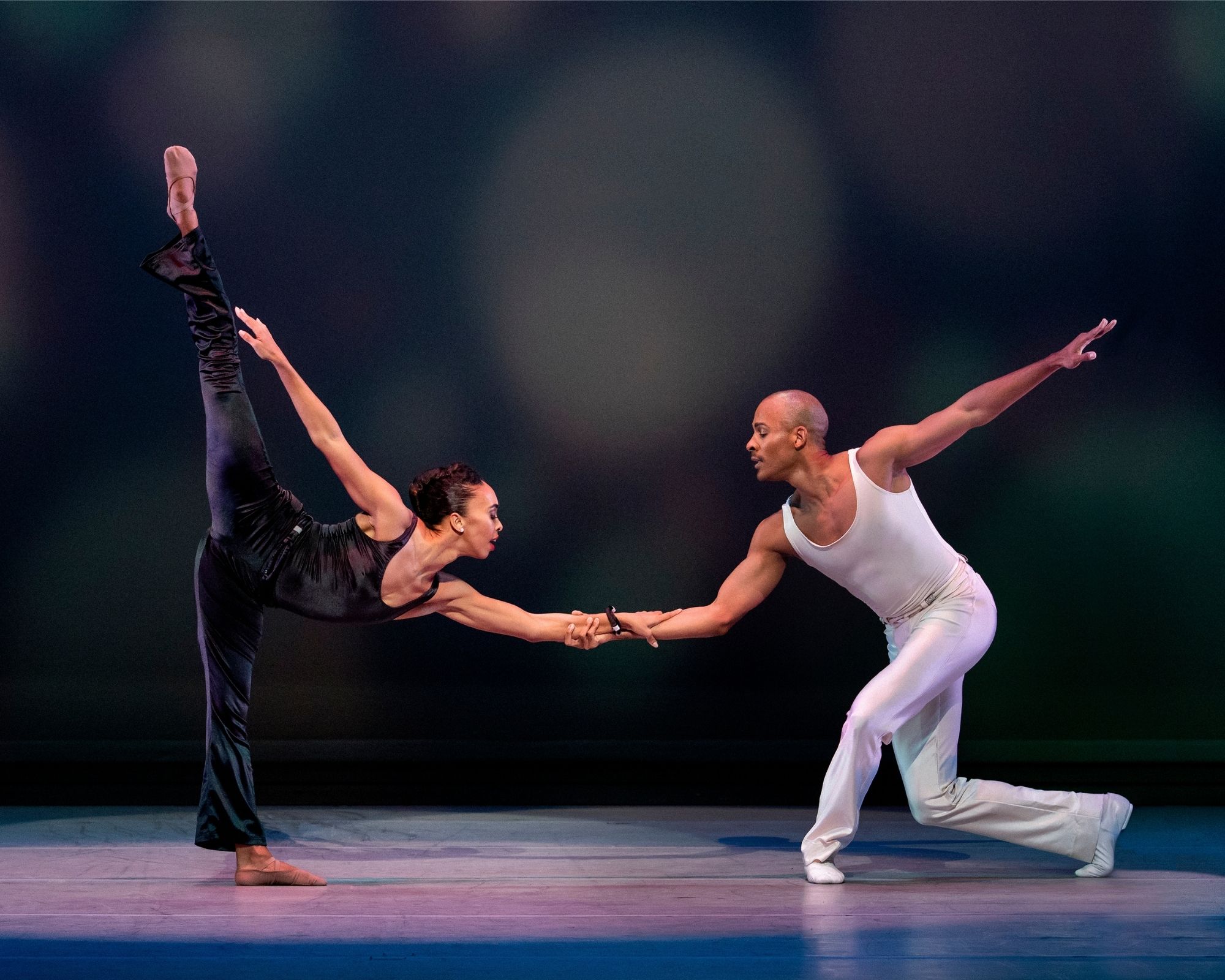 Celebrity Series of Boston presents Alvin Ailey American Dance Theater in a program of classic works by Alvin Ailey, including two works set to Duke Ellington's music. Selections include "Pas de Duke," a playfully virtuosic duet in which a male and a female dancer one-up each other, and "Reflections in D," a work that shows off the elegance and power of a solo male dancer, originally created by Mr. Ailey for himself.

The performance, part of a five performance run April 28-May 1, will be held at the Boch Center Wang Theater in Boston's Theatre District.