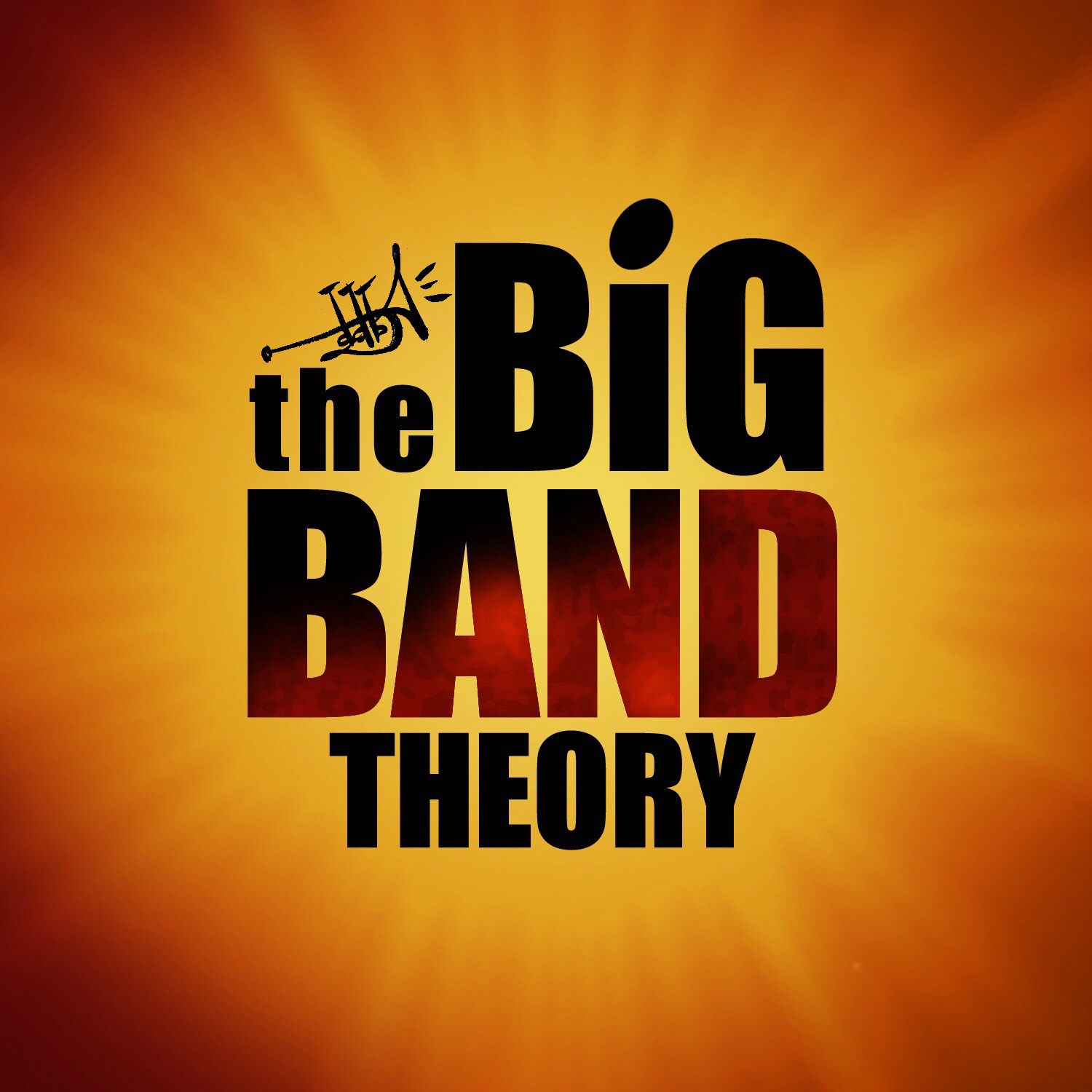 "The Big Band Theory" is the jazz group of the Liceo Musicale "Suardo" of Bergamo, since 2013 by Giovanni Abbiati (founder, trainer and arranger). Every year it celebrates the International Jazz Day with a concert-lesson for the students of the school and other concerts in the city and in the country. In 2016 and 2019 he participated in two musical exchanges with German schools (Furtwangen and Trossingen). He has won numerous musical contests. In 2016 he received the first prize for an important competition and played in the awards ceremony at the headquarters of the Ministry of Education in Rome. Over 50 students have played in the band and many have continued to study jazz at university.

Cristina Zavalloni “for The Living” Acoustic – Live At Mu74