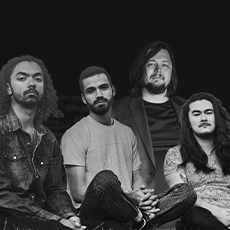 Ollie McGill (The Cat Empire) and Izy (Ryo Montgomery, Maru Elias, Warrigo Tyrrell) together, reach the culmination of their musical ability when paying respects to The Giants of the 1970’s Jazz era.

The World looked to Oscar Peterson, Joe Pass, Ray Brown and Tony Williams, among other credible artists at the Jazz forefront.

However, the previous four mentioned took Ollie and Izy to new heights in their musical ability.

Jazz In The Square

Jazz Side Of Blues

The Great American And Brazilian Songbook