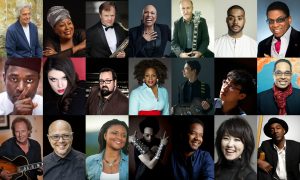 Due to the ongoing COVID-19 pandemic, the 9th annual International Jazz Day worldwide celebration transitioned to a virtual format for 2020 instead of taking place as previously planned in Cape Town, South Africa and other locations around the world on April 30th.