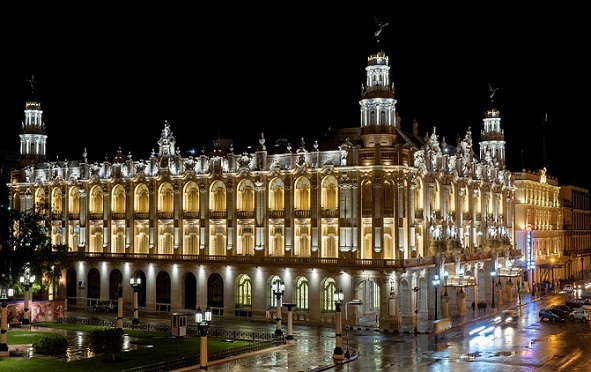 The All-Star Global Concert brings together a stellar lineup of international artists representing jazz and many other genres of music, for a performance that spans styles, cultures and languages. In the spirit of International Jazz Day, each year’s All-Star Global Concert takes place in a landmark venue with rich historical significance both to the Global Host City and to the hosting nation. We are honored that the 2017 All-Star Global Concert will take place in the historic Gran Teatro de la Habana Alicia Alonso, one of the world’s leading performing arts centers and the oldest theater in Latin America. Originally built in 1838 as the Teatro Tacón, the Gran Teatro has presented top performers from around the world and currently houses the National Ballet of Cuba and the Havana International Ballet Festival. Located in the heart of Old Havana, the building recently reopened after an extensive restoration. It will provide an extraordinary setting for the highly anticipated, culminating performance of International Jazz Day 2017.

Look Who Was In Havana, Cuba