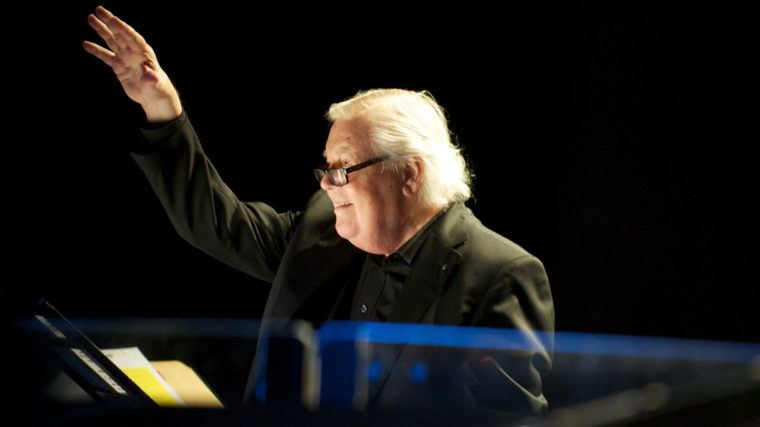 In the Schwerin baroque church, which belongs to the Schwerin residence ensemble, and which is on the way to the UNESCO World Heritage Site, on April 30th, experience a concert of the extra class at 8 p.m. on the UNESCO World Day of JAZZ:In honor of the Swiss composer George Gruntz, the NDR Bigband plays his music.
He would have been 90 in June. Steffen Schorn arranged the program and is on the podium in Schwerin.
The music of the Swiss composer, arranger and big band leader George Gruntz fills entire shelves in the archive - especially with the NDR Bigband.The musical traditions of Europe's Old World, he has united with the important voices of American jazz with Theolonius Monk, Charles Mingus or John Coltrane.

Jam Session For Beginners And Newcomers

The Art Touch Of Jazz