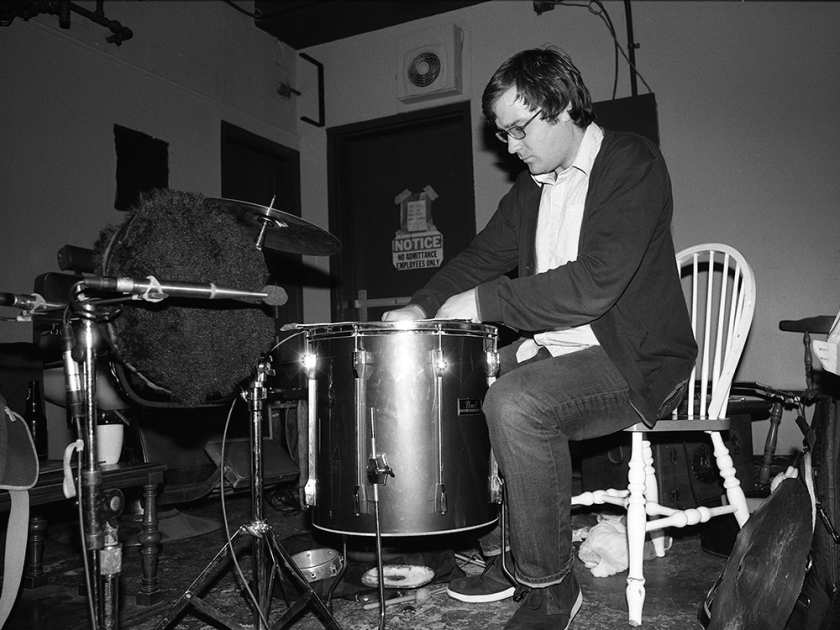 A collective of some of Calgary’s most talented musicians, you never know what you’re going to get at a Bug Incision show - and that’s kinda the point. With drummer and producer extraordinaire Chris Dadge at its helm, Bug Incision formed as an experimental/improv group featuring a rotating lineup of music scene mainstays.

Jazz.fm91 Celebrates International Jazz Day With The Canadian Songbook And The Duncan Hopkins Quartet And More!