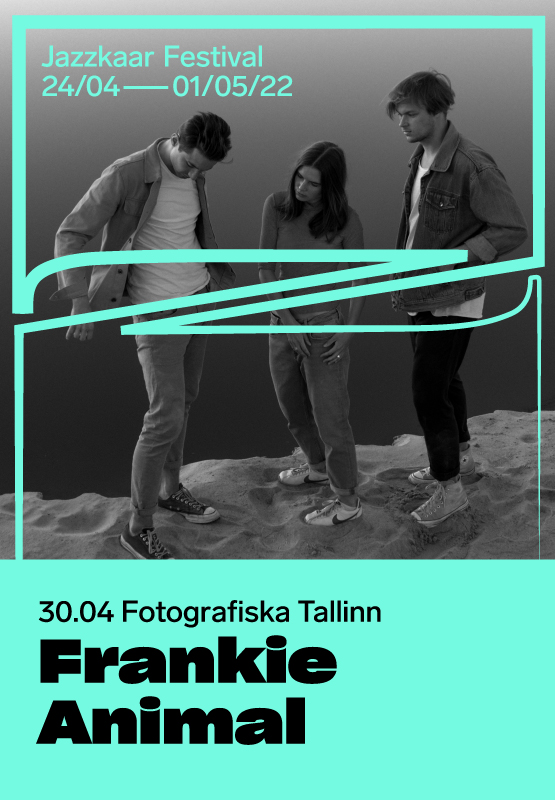 Frankie Animal is celebrating its tenth birthday this spring. The gentle and at the same time powerful sound of the ensemble, adorned by the smoky voice of the singer and nostalgic melodies mixed with more powerful guitar parts, has won the hearts of the Estonian audience. In February 2022, band released their second studio album "Party Alone" which will be presented at the festival for the first time!