Toni Kitanovski likes to describe himself as a composer who plays the guitar. The ten years spent in Boston USA, thanks to a full Berklee scholarship, were filled with unique and extreme musical discoveries that now shape the color in his musical voice. Toni Kitanovski's work expands to different projects, each with its own character and sound, spanning from a Gypsy Brass & Jazz band, to a Congolese African beats band and music for film, TV, theater. His common theme: The music of the human kind. 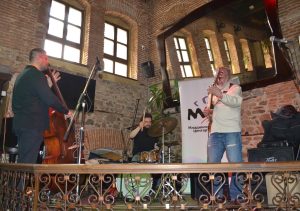 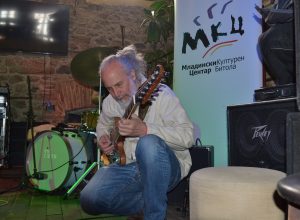 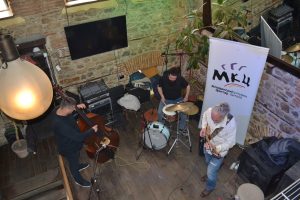 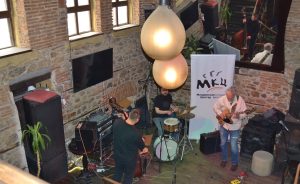 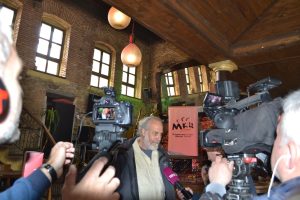 Today It’s All About Jazz Vol.6