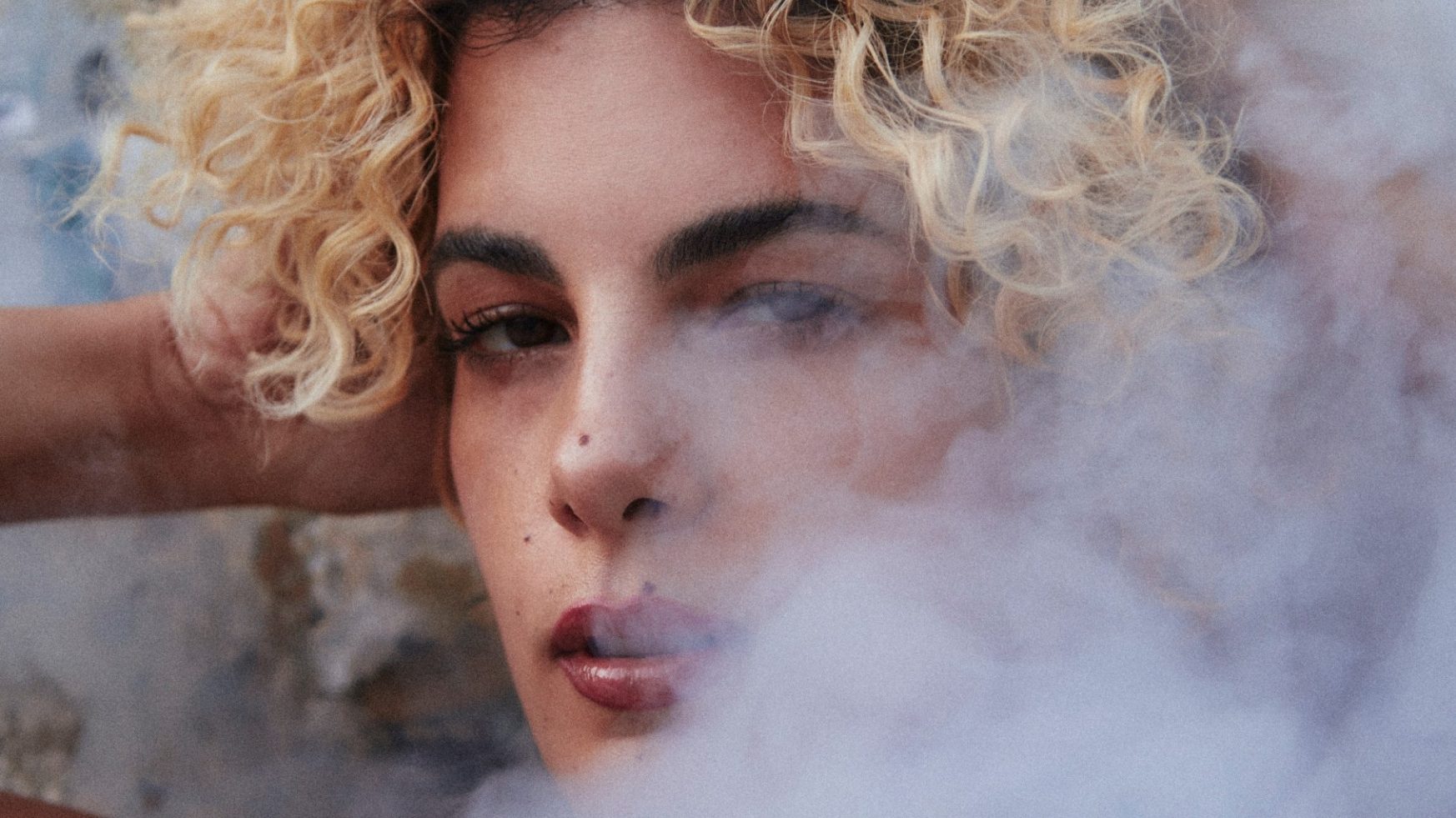 With a brand new album Um Gosto do Sol out in November 2021 featuring a glittering track list of sumptuous covers, Céu continues to deliver the sun-drenched soulful vocals which have won her worldwide acclaim. The album contains original and groundbreaking reinterpretations of the likes of Sade, Milton Nascimento, Gilberto Gil, Jimi Hendrix and many more and showcases Céu’s broad range and her comfort across varying styles and tempos.

Céu stormed the international music scene in 2007 by reaching the highest position for a Brazilian artist on the Billboard 100 charts since Astrud Gilberto in 1963 with Garota de Ipanema.

With 6 albums under her belt, Céu has been nominated 8 times and won 3 Latin GRAMMY’s.