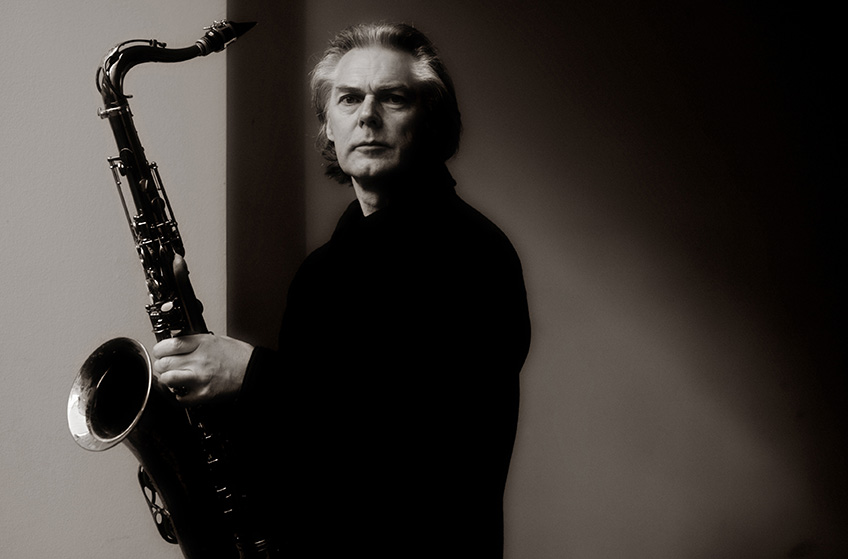 Jan Garbarek is one of the most memorable and haunting artists in contemporary music with an unmistakable soprano and tenor saxophone sound. For his concert in Echternach (LU) he will be joined on stage by percussionist and virtuoso Trilok Gurtu.

As an improvising musician, Jan Garbarek has said that he seeks to make his playing “fit the tone, texture and temperament of the music. It’s about finding a common language.” The quest to explore that language has ranged widely across time and space, from the folk songs of his native Norway to improvisations around medieval polyphony and the music of the Indian subcontinent and Middle East, as well as jazz.